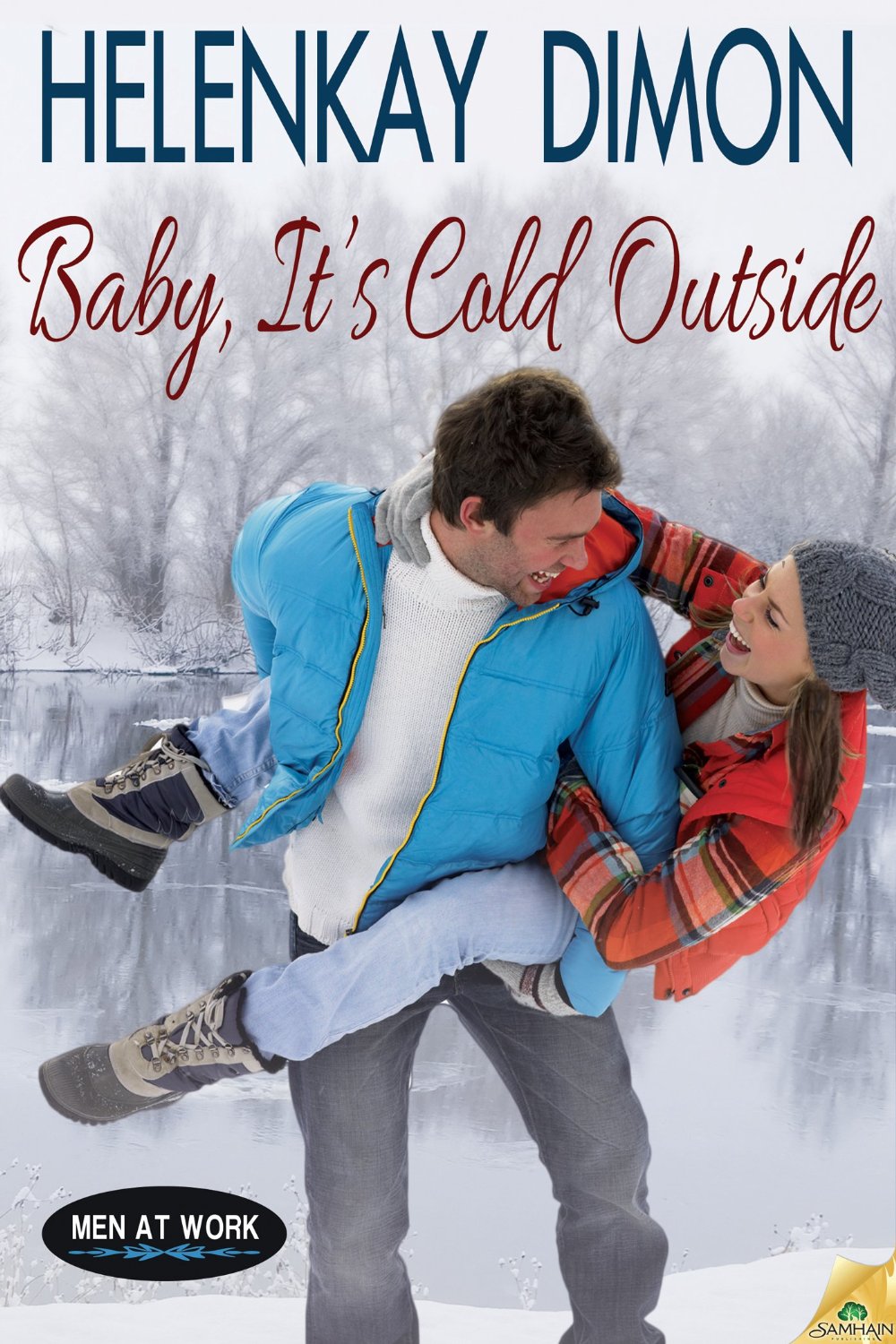 He usually gets what he wants. What he wants is her…and all that comes with her.

Sex in the office? Lincoln Campbell knows better. His assistant, Thea Marshall, is off limits—until her back hits the door and her clothes come off. The next day brings more than morning-after regrets. It brings damning evidence that Thea stole business secrets.

Three months later, he can’t shake the doubts in his gut, so he heads for Thea’s family cabin by the lake, ready to talk. He’s not ready for the woman who answers the door. She was shapely before…and it won’t be long before she’s a totally different shape.

After Linc escorted her off company property while her protestations of innocence fell on deaf ears, facing off with him now isn’t exactly Thea’s idea of a good time. She needs a few more weeks to plan the drastically different direction her life has taken, but now he’s here—and refusing to leave.

With a storm rolling in and snow piling up, there’s nothing to do but face the past…and try to resist the real man behind the suit.

Warning: A hot businessman who usually gets what he wants. A strong woman who refuses to be pushed around—on the morning after, or any other time. And a cabin where the showdown begins.

If I can admit to liking Air Supply, I can admit to loving this book, right? This book reminded me of a lot of the early Harlequin Presents with the asshole boss who accuses the secretary of stealing and doesn’t listen. In fact, at the beginning of the book I was flashing back to a classic: Judith McNaught’s Double Standards. At the end when Nick…Well, I won’t spoil either book. However, with Baby, It’s Cold Outside, the secretary wasn’t a shy virgin and the asshole hero wasn’t always an asshole, and you never feel like at some point the cops are going to need to be called to protect the heroine from the hero.

My biggest complaint with this book is Linc doesn’t do NEARLY enough groveling. I know. I know. I’m a Grovel Slut, and there’s never enough to suit me, but what Linc does to Thea was pretty bad, and I don’t think he fully realizes HOW bad it was. Yeah, he had reasons, but he still handled the situation completely wrong and I felt he needed to recognize it. And learning about his childhood, while it made me sympathetic towards him, wasn’t enough to make up for him not crawling for Thea. I’m hoping we get Chelsea’s book, because there’s a backstory there I’m really interested in learning more about.

Thea for her part forgives him a little too easily. There were several points in the book where I would have had Linc physically removed if any guy behaved the way he did. Since we got glimpses into this temper and backbone Thea supposedly has, I would have liked to have seen more of it.

Basically, I just wanted this to be a full-length book. LOL. I think it would have done much better in a longer format. And possibly even more grovel.

All that said, I still really enjoyed it. And the opening scene was pretty damn hot.